So….we ended up sleeping in until 11am!!! This wasn’t only due to the fact I was hungover (and Ragged puked during the night…not to a hangover he claims but rather a bad cooked burger at the bar…hmmmm) but also due to the fact it was raining all morning long.

Didn’t leave the campsite until after noon…our latest start yet. But that was fine as we didn’t have that far to go until we made it to Oberg Mt. where our next food and booze drop was. Sure as shit, there it was hanging in the woods when we arrived. Hip hip hooray! 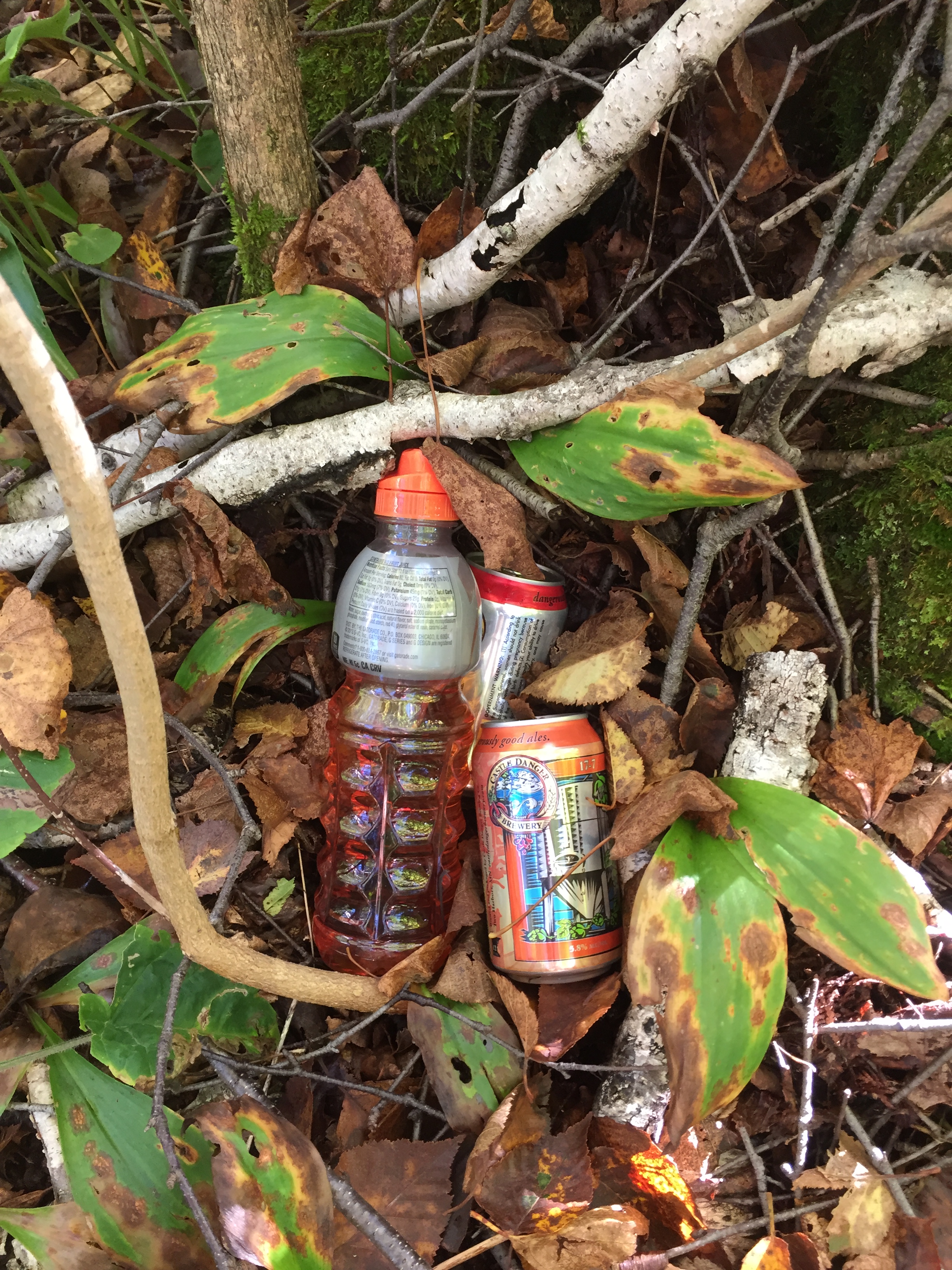 The Onion River Campsite was only a mile away and when we arrived, Jeremy & Vanessa were there. They had passed us while we were sleeping at camp. 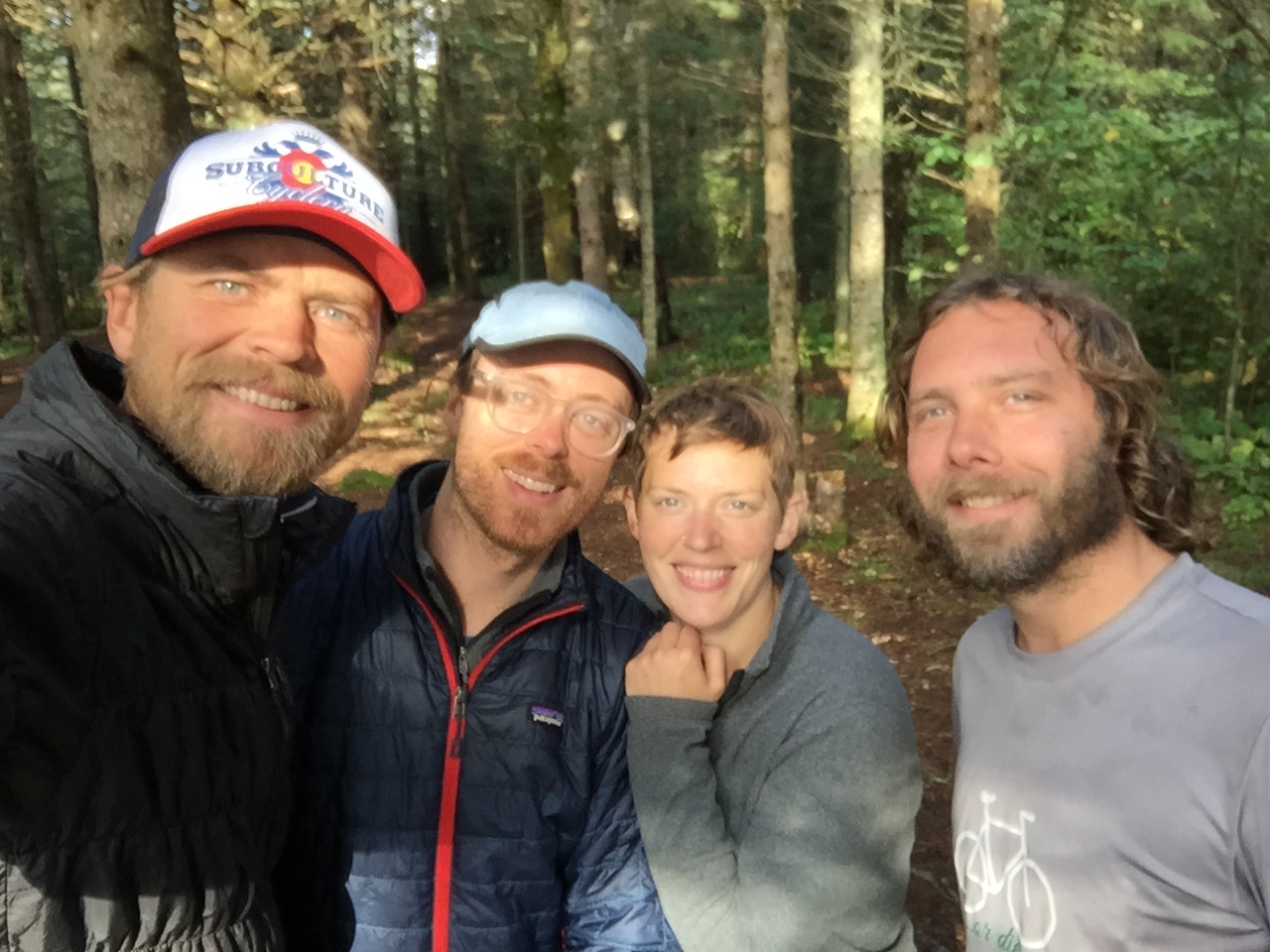 After hanging up stuff to dry and setting up camp, we played 2 rounds of Bocce Ball. Jeremy really got into it and yelled out “BOCCE” during one of his throws which was perfect and made Ragged and I laugh (and we said this hiking each day at least once for the rest of the trip). 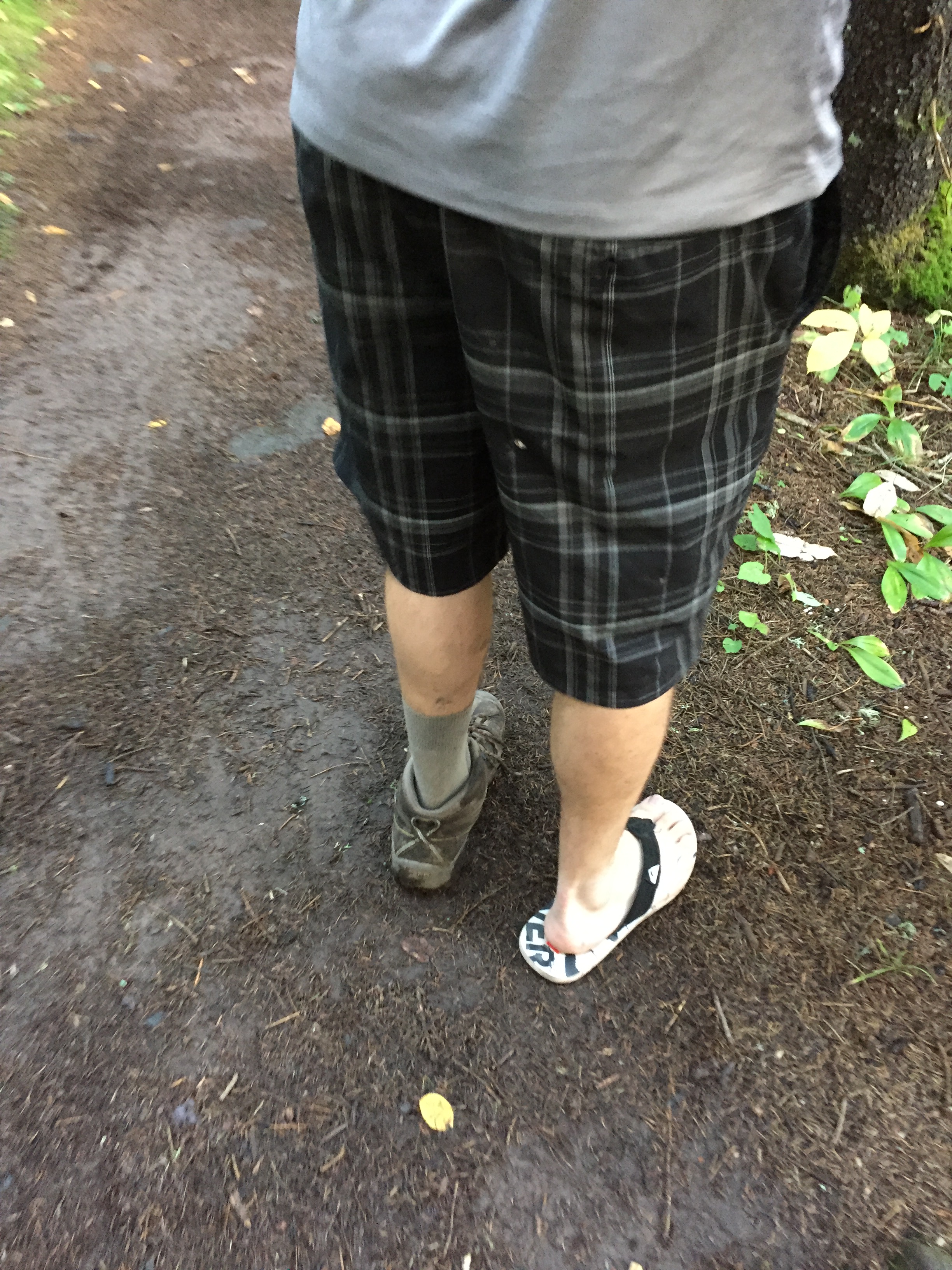 The wood was pretty wet so it took a while to get a fire going but sooner or later we had a nice little campfire going. Vanessa was pretty happy as they hadn’t had any fires on their hike yet so she was thrilled. Sat around telling stories and it was fun hanging out with our new trail friends.