My alarm went off 5 hours later at 5:30am as I wanted to get thru Denver before rush hour. After driving 30 feet I felt a thump thump thump and so I got out and saw I had a flat tire. Fuck.

I had two choices; call AAA and have them come out to fix it or put the spare on and drive to nearest tire shop. I chose the latter and regretted it a bit as I had to take a bunch of things out to access the jack plus it took me awhile to figure out how to get the spare tire off the bottom of my van as I’ve never had to use it before. I thought it was rusted on the bracket but turns out there was this secret hole that you had to put the tool in to unscrew it.

Once the spare was on I lowered the van and noticed the damn spare didn't have enough air in it. Luckily, I had a bike hand tire pump so I spent the next 15 minutes huffing and puffing to put enough air in it. All in all, it took well over an hour to change the tire and I was a little grumpy and tired.

Drove to the next town but by the time I arrived it was only 7am so no shops were open yet. Went to Walmart Tire Services and waited until they opened at 7:30. When they opened they looked at my tire and found a hole. They said they couldn't patch it as it was too close to the sidewall. They didn't have the same tire to replace it with so I called a couple shops and found one somewhere else so I made an appointment there.

I had an hour to wait so I decided to google how close to the sidewall can you plug a hole, and I found a thread stating that you can plug it pretty close but most of the big retailers won't do it cause of liability issues and they want you to spend more money and buy a new tire. The thread recommended going to a small hole in the wall shop and they would probably do it. Sure enough I went to a small shop and they fixed it so didn't have to buy a new tire. Yeah!

Sneak peak of what is to come! (photo by Chris Broste, http://www.cbrophoto.com/) 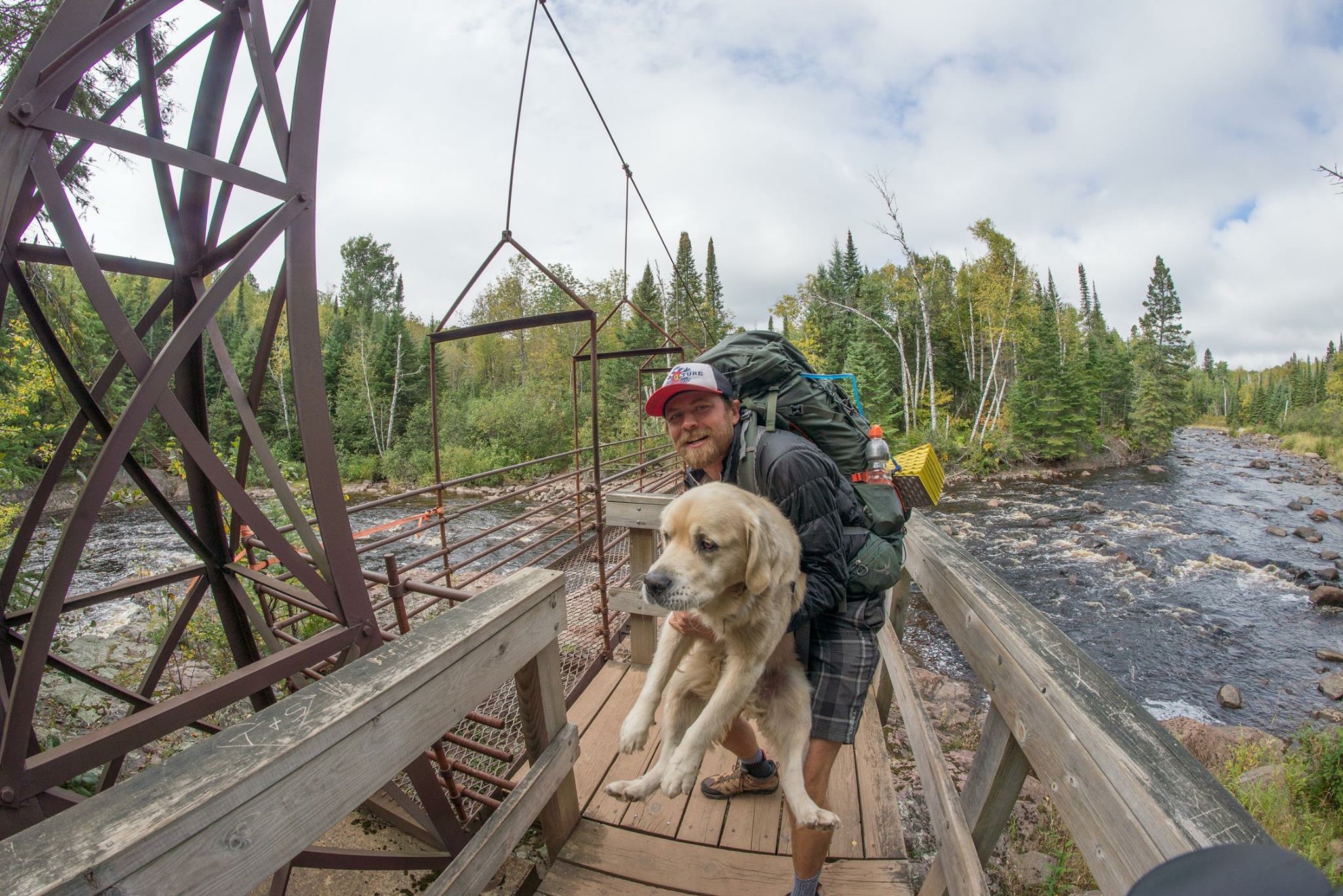 Back on the road after a 3-hour delay. Drove thru the beautiful Rocky Mountains and it was weird seeing them with no snow as I was here all last winter being a ski bum.

Made it to Denver just in time for rush hour.

Drove up to Boulder to pick up a motorcycle windshield for my brother and then headed to my storage unit downtown. Dropped a few things off and tried finding a few things I needed but couldn't find my solar panel charger. Guess I'll just have to buy a new one. ☹

Lots more driving and in the middle of Nebraska my gps map app, Waze, said there was a 45 minute delay ahead due to the freeway being closed. I googled for more info and sure enough it was closed for maintenance. Damn it. I was already running way behind schedule and did not need this.

After looking at the map, Waze said it would be a bit faster to go north on county roads to another freeway in South Dakota so that's what I did. These roads were only 65mph but decided to go 80 as it was late and hardly anyone on the roads...hopefully including no cops. Made up some time until I got drowsy and pulled over to sleep at a gas station.

Ono more sneak peak of what is to come...(photo by Chris Broste, http://www.cbrophoto.com/) 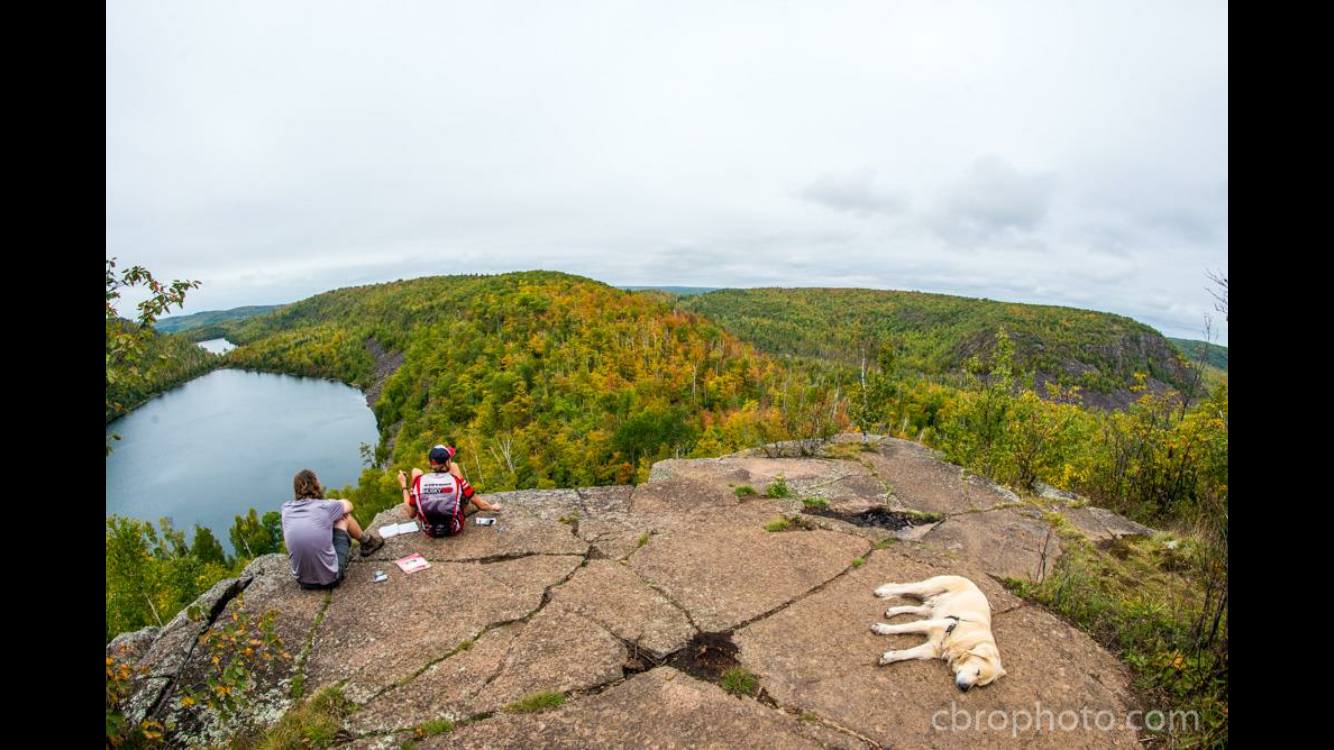